Double Glazing For Stratford Upon Avon 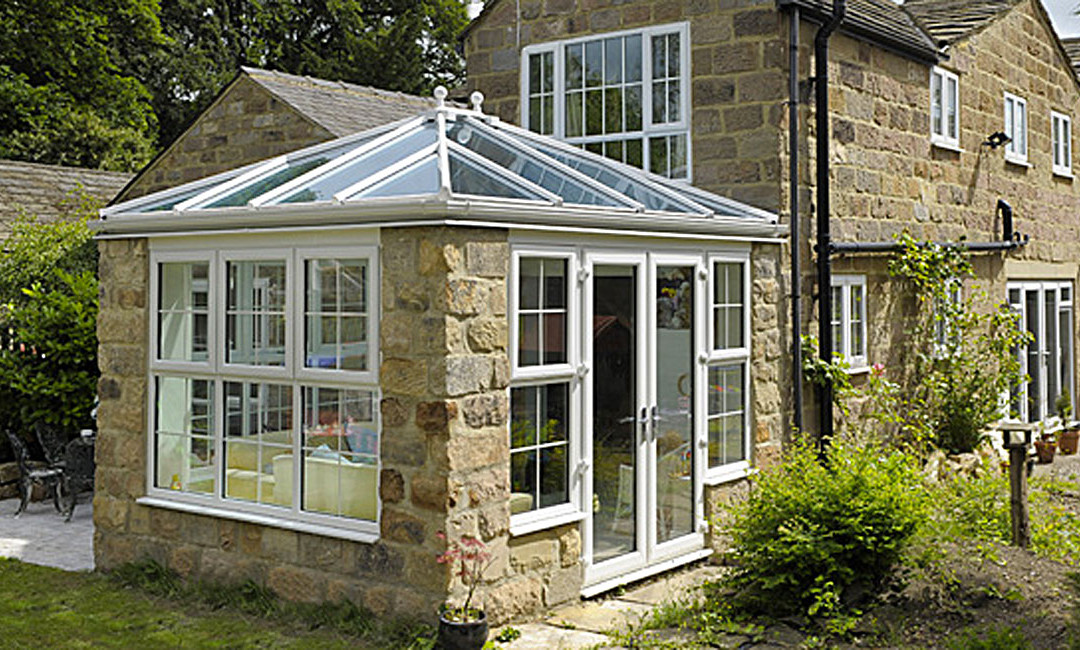 The Benefits Of Double Glazing  –  Stratford Upon Avon

There are a number of clear benefits of modern day double glazing and to be perfectly honest if your windows have not been replaced for some time, then it could be in your best interests to see about having them updated. Technology has come on leaps and bounds in the last few years and now double glazing for the home is far superior to those earlier days where the concept of having this type of glazing was still relatively new. Fitting in with the existing ambiance and décor of a beautiful town like Stratford Upon Avon might, in the past, have been considered a challenge. With modern designs and colours it is now possible
So, how has it advanced and what are the benefits you can expect?

The sound proofing with modern day double glazing is far superior to those earlier models and this is especially true if your windows were installed before 2002. After this, every manufacturer was instructed to add extra sound proofing in accordance with changes that were required to meet new energy saving measures, so everything in your home or conservatory will now be much quieter than ever before. Stratford Upon Avon is a quiet town for most of the year with some of the most picturesque suburbs you’d find anywhere. That being said, it is also an international tourist attraction, some level of noise bound to occur.

Ability To Keep Heat In The Home.

It is fair to say that older forms of double glazing allowed a lot of heat to pass through the glass and escape outside. This meant that there was a need to increase your heating, which of course costs money, just to keep the room warm, but that has now changed with modern double glazing.

Stratford Upon Avon is located roughly in the centre of England, the average annual temperature is a pleasant 14 degrees, however for the Winter months the three month average drops to around 5 degrees. Chilly enough to appreciate good, effective home insulation.

Now, the glass is far superior as is the casing, which used to contribute to so much of the heat escaping, and the window itself is now more energy efficient than you could ever imagine possible. However, new double glazing goes even further as it is designed in such a way that it also allows the correct energy, which means light, to pass into a room than the amount of energy that is allowed to escape over the same time period. In other words, the number of draughts are reduced due to superior casing and glass making it cheaper for you to heat your home.

More On Saving Energy In Stratford Upon Avon.

We have mentioned that new double glazing is more energy efficient than before, but it is a good idea to look at just how efficient it is and how much money the average person can save.
The Energy Saving Trust have calculated that the average house will see their energy bills fall by such an amount that it will result in savings of around £170 per year. Now, when you work out that the modern version is going to last for around 20 years, then you are looking at saving thousands over that time period and the windows are going to more than pay for themselves.
Generally speaking, if you have a semi-detached house in Stratford Upon Avon, then your energy usage is going to be reduced by as much as 18% just by having modern double glazing with your windows. That is a huge difference and you can see why it really is such a good idea to upgrade as soon as possible.

As we get some rather cold mornings, it is often the case that condensation on windows becomes a rather annoying problem. People used to see double glazing as being a way to solve this problem, but then we go back to the issues surrounding the older versions whereby there were so many draughts, cold spots, and the glass itself was nowhere near efficient enough in dealing with the two extremes of temperature both inside and outside of the home.
However, due to the improvements in insulation and quality of glass that is used, tied in with improvements in the frames, condensation is no longer an issue. Instead, the temperature balance is perfect, so you can wake up every morning with a clear view and not be left to deal with drying your windows only for them to be dripping once again with condensation later on in the day.
As you can see, there are a number of clear benefits and advantages of having modern double glazing. Do both yourself and your home a favour by upgrading now as you will have a completely different experience and a new found belief in what this type of glazing can do for your home. Do not just see it as an expense, but rather see it as a way of enhancing your property and making your home far more energy efficient than ever before.