The History Of Double Glazing 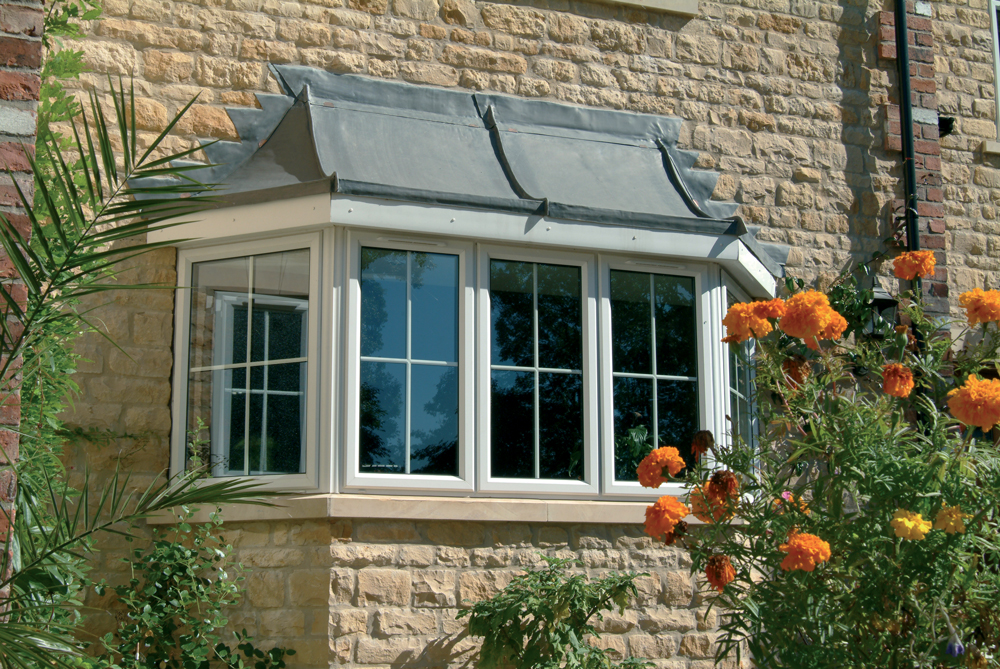 Does anyone remember the old days of waking up to a cold and frosty morning? Only to find your windows full of condensation and you’re scattering around the bedroom for a jumper or dressing gown before you an icicle appears upon your nose

Well 50 years ago back in 1965 it was exactly like that, double glazing was a rare thing to come by, most post-war houses that were being built were very draughty and were extremely difficult to keep warm, this was due to the fact that central heating barely existed, even in the most well-off homes.

Between 1960 and 1970 almost half a million new homes were being built up and down the country, the high rise tower blocks were dominating the skyline and had a massive bulk of production in this ten-year timeline, and yet they were so poorly insulated.

In the first five years between 1960 and 1965 most houses that had been built or were being built were being fitted with single glazed windows. Although they protected your home from things coming in, the caused a lot of problems. Mould growing on the windows and walls was and can still be an issue in some homes that only have single glazed windows. This proved to cause a lot of health issues with home owners.

Everything changed in 1965. To protect future homes, and residents the government passed the first national building regulations that set in stone a certain rules, these included the amount of energy that could be lost though the fabric of a new home and encouraged builders to develop and invest their time in brand new technology and new materials that would cut the energy cost.

Where does double glazing come from exactly? Well, it varies really, some believe it to have originated back in Scotland in the Victorian era, and it was quite common for most American homes to be fitted with double glazing back in the 1940’s. But it never really kicked off in the United Kingdom until the 1970’s.

This was because of the laid back building codes and the price of materials. This meant that very, very few homes were lucky enough to have double glazing.

Upon the start of the 80’s people wanted more robust homes that would be able to stand the test of time and would be warmer in the colder months. This is where double glazing really took off. Pre 1980’s windows were commonly known to be made from a material such as steel or timber, but in the 80’s we were introduced to PVC-u windows and door frame.

This was known as un-plasticised polyvinyl chloride, this was a firm and sturdy replacement from the steel and timber that came before, and it was very cost effective. The new PVC-U windows were airtight to increase the levels of thermal efficiency. From 1979 to 1999 homes in the United Kingdom were being fitted with double glazing, rose from 16% to 68% and saw a huge reduced levels of internal condensation and a warmer and safer environment for British families

Next week we will talk about the future of double glazing and what is in store, be sure to check out what we have to say.

Double Glazing for Stratford Upon Avon?

I don’t know about you, but the last time I visited Stratford I did the usual tourist thing and went to Anne Hathaway’s cottage in Shottery just outside Stratford itself, where we are told the Bard and his future wife courted. The thing that struck me was the gap underneath every door. Not a small gap due to a dodgy bit of joinery, but a full inch and a half.

Likewise, the windows in Anne’s cottage, like those of many of the period buildings around, seemed not to have been replaced and double glazed. I asked the guide on my last visit, a very knowledgeable lady by the name of Irene, how cold the cottage got in the winter. She assured me it was kept warm with hidden heaters and humidity control. The hardware of which cost over £100,000, and the annual running cost of almost £10,000. Ouch.

Of course this is a heritage site and its value to the local community and the world at large is almost limitless, but all the same, it was tempting to ask if they’d ever thought of some discrete, well fitted double glazing.

Maybe that’s just me being a philistine.