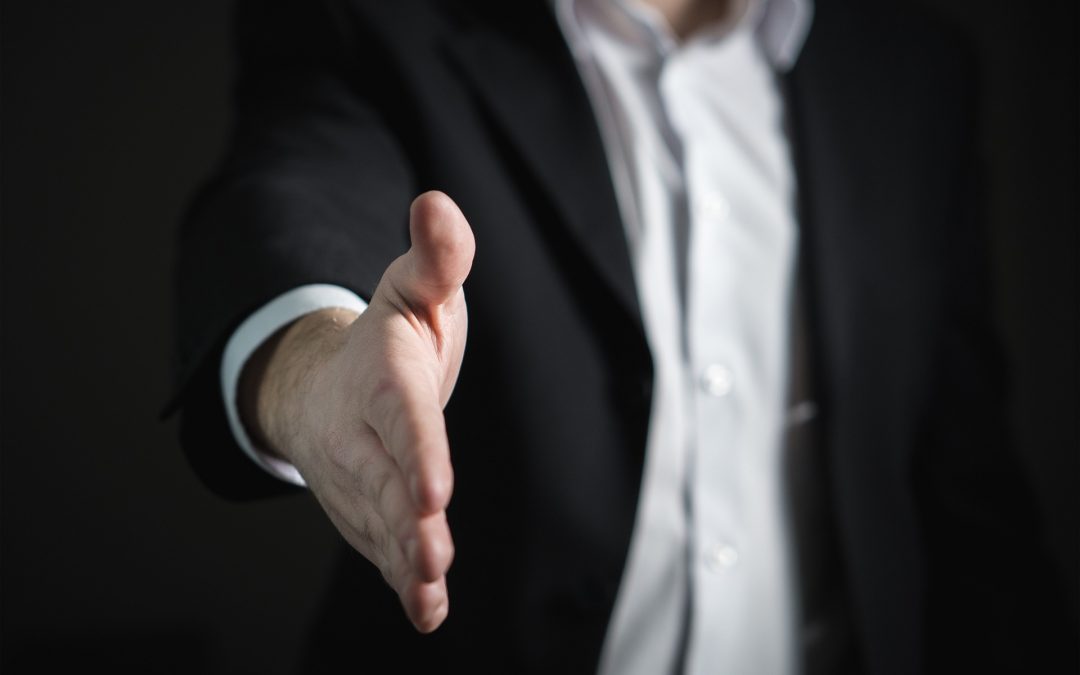 Evesham Glass and Glazing recently carried out a secret shopper exercise with one of biggest home improvement companies in the UK.

The reason we carried out this was to see for ourselves what some of our customers had told us about high-pressure sales techniques that sounded both immoral and intimidating.

The exercise started with filling out a ‘contact us’ form on their website. Once filled in we received a phone call within 24 hours from their head office call centre.  A representative was ‘in the area’ that evening and arrived promptly at the allotted time slot.

They made three calls the day before to check both my wife and I would be around for the visit – they do this to try and avoid the “I need to discuss this quote with my wife/husband etc”. They want you to sign a contract in the room during the first visit.

The representative arrived and I explained no contract would be signed that day.

After having a cup of tea and a look around the property things took a strange turn when the gentleman gave me a figure of £10,000 for 7 “A” rated windows and 3 side bay windows.

After nearly falling off my chair the representative asked me how much I would pay for the windows, to which I replied far less than half that amount.  Strangely enough, a few ‘special discounts’ were created if I signed a contract in the room, and lo and behold, the quote ended up at £3300.

I repeated what I said at the beginning of the encounter – I would not be signing anything in the room and amazingly the representative hastily picked up his belongings and left my house without saying goodbye or closing the front door.

The next day I had not one but three phone calls from different people at the head office. Each gave me a different story ranging from them having complaints about the representative, to them saying the quote couldn’t be honoured, with another conversation suggesting that they might be able to do it cheaper.

I made it clear that there was no way I would place business with them, but would appreciate a visit from a manager to apologise, and for me to share with him the terrible experience I’d had.

A manager was due to visit the next day but nobody arrived. Three more telephone calls later and another visit with a manager was arranged.

When the manager arrived I explained what had happened and gave him the opportunity to quote properly.

Again I said no contract would be signed in the room which is my right as a consumer having a no obligation quote.

Amazingly he tried to pressure me into signing!

After the investigation, it’s clear that the feedback our clients gave us about this company were shockingly correct.

The worry is if this company sent reps like these to vulnerable or elderly people,  they might agree to the first highly inflated quote under duress.

Our advice is to avoid high-pressure companies like this and talk to local reputable companies who don’t employ sales people.